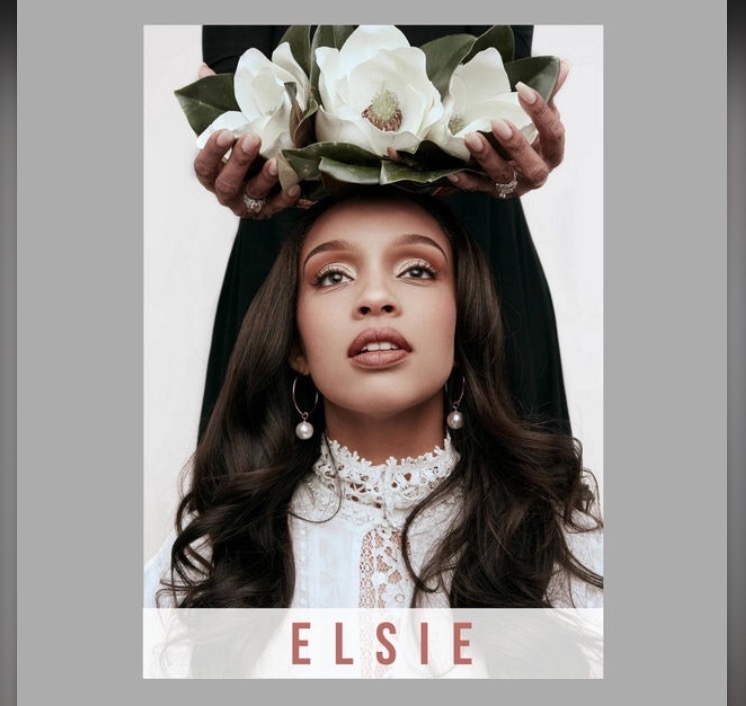 WJDR’s 2016 Country Showdown winner, Mrs. Bailey Alford from Columbia, has released her first EP album titled ‘Elsie’. Bailey also went on to win the state competition for the Country Showdown in 2016 and since then has been working on recording and finishing her first album. Head to the link here to give a listen to some of her Showdown winning hits like ‘Nolia’, ‘My Mississippi’ and more! Preview a listen on Spotify and Apple Music or give it a download on iTunes.